The mandate was to demolish the existing building and reconstruct 2285 Ekers.  The main challenge was the excavation as the site had a large percentage of very hard rock and the only solution left was to dynamite. The project is now under construction and is scheduled for delivery starting in April 2013. 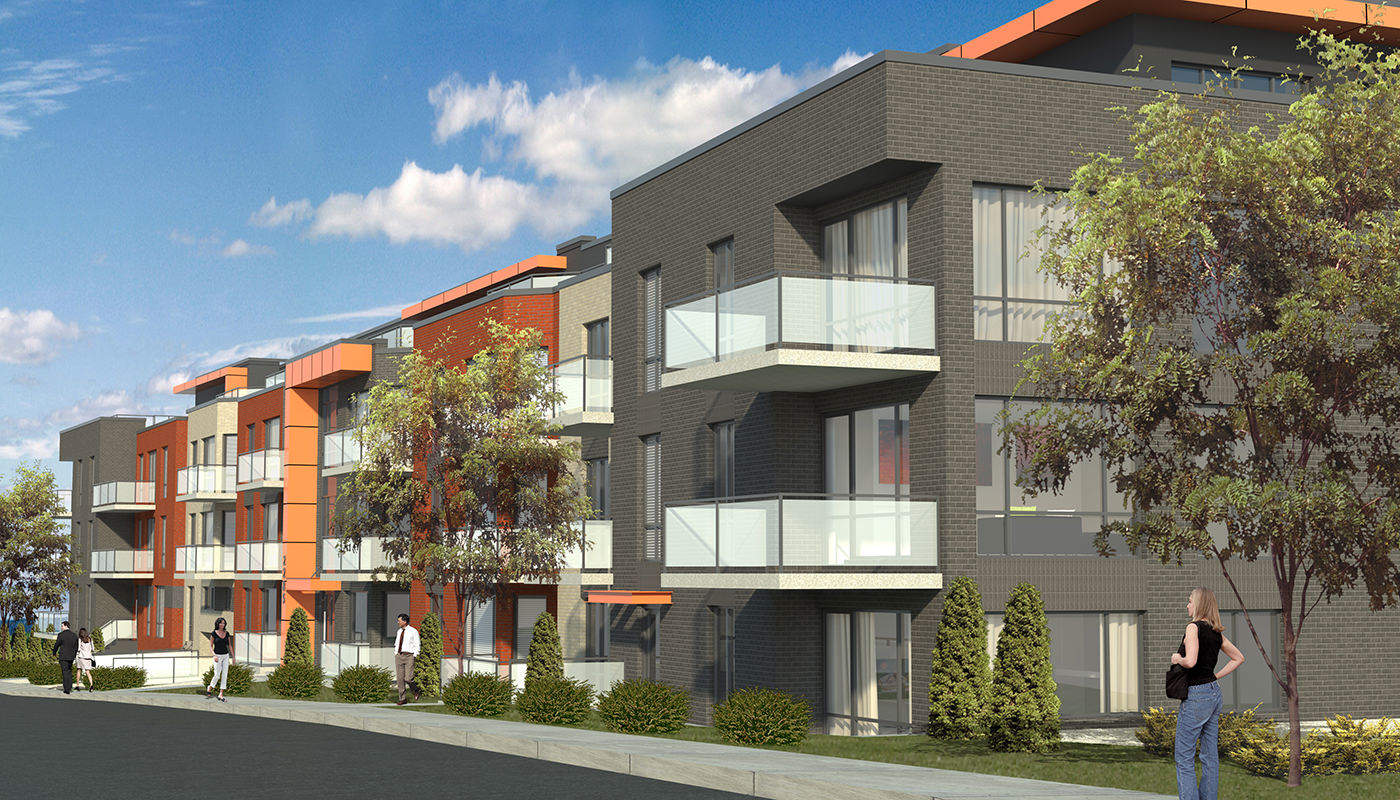